Rhinitis refers to inflammation inside the nose that causes swelling, itchiness, blockage, running, sneezing and other cold-like symptoms. When not caused by an allergen, this condition is known as nonallergic rhinitis. While the symptoms of allergic and nonallergic rhinitis are similar, the causes are very different. 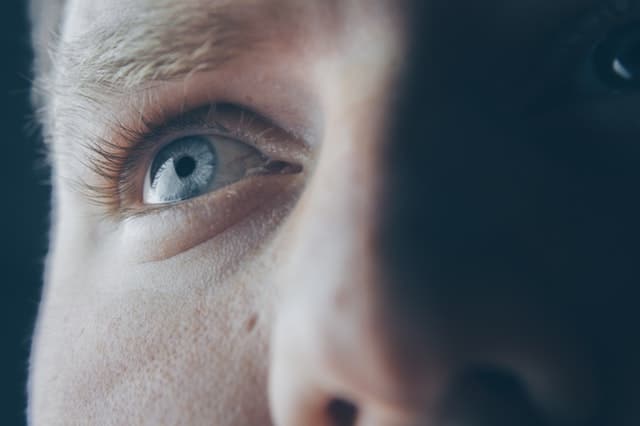 There are several types of nonallergic rhinitis.

Infectious rhinitis is a viral infection caused by the common cold or flu. It causes the lining of the nose and throat to become inflamed, which triggers mucus production, sneezing and runny nose.

Atrophic rhinitis is caused when membranes inside the nose (called turbinates) become thick and hard, causing nasal passages to widen and dry out. The purpose of turbinate tissue is to keep the inside of the nose moist, protect against bacteria, and regulate air pressure. They also contribute to your sense of smell.

A crust can form inside the nose when a person experiences atrophic rhinitis, which may smell bad. Removal of this crusting may cause bleeding.

Atrophic rhinitis is most common in people who have had nasal surgery, especially multiple surgeries or one surgery with complications.

Rhinitis medicamentosa is caused by drug use, specifically overuse of decongestants, beta blockers, aspirin or cocaine. Nasal decongestants reduce swelling of blood vessels inside the nose and can cause inflammation when used after a cold has passed or when used for more than a week.

Nonallergic rhinitis usually goes away on its own without treatment. Some home remedies can ease discomfort, including:

For more information or to schedule an appointment, call Topeka ENT today!