Patients with obstructive sleep apnea (OSA) in Topeka don’t only miss out on quality sleep; they have an increased risk for developing a number of serious health conditions. New research shows that the sleep disorder may also affect their mood and lead to depression, anxiety and other affective disorders. 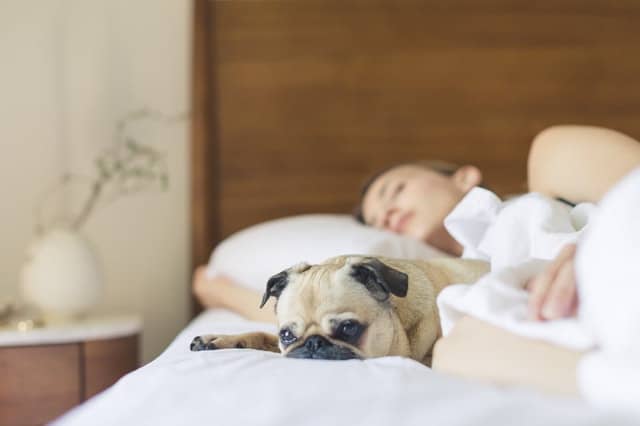 What does obstructive sleep apnea do?

Obstructive sleep apnea is a sleep disorder characterized by repeated pauses in breathing. This causes oxygen in the bloodstream to plummet, raising the odds of some serious physical health complications such as heart disease, stroke, high blood pressure and diabetes. It turns out that the health risks aren’t confined to purely physical conditions.

A study published in the September 2019 issue of JAMA Otolaryngology-Head & Neck Surgery found that patients with OSA have a higher risk of developing affective (mood) disorders, primarily involving depression and anxiety.

Previous studies had found higher rates of OSA in patients diagnosed with depressive and anxiety disorders, so researchers decided to look into whether OSA was the reason for these conditions.

Who did the study look at?

Researchers studied a large national sample of over one million adults to find patients who had been diagnosed with OSA between 2004 and 2006 and compared their results with a group comprised of non-OSA individuals who were close in terms of age, sex, geography, income, disability and comorbidities. None of them had been previously diagnosed with depressive or anxiety disorders.

What were the study findings?

There were slightly more anxiety disorders than depressive disorders and women were the most likely to develop both depression and anxiety disorders. The reason for this link isn’t clear, but the lack of oxygen mentioned earlier is thought to be a key factor. Some scientists speculate that structural or metabolic changes in the brain might play a role in the increase in mood disorders.

How accurate was the OSA mood disorder study?

The study’s results should be taken with a grain of salt, however. There was no way to prove definitively that OSA contributed to the affective disorders and researchers had little or no access to other health information that could have been a factor, such as the patients’ body mass index, smoking habits and more.

The study does give health care providers a reason to be more proactive in letting patients with OSA know about their increased risk of affective disorders and to screen accordingly. These patients can be educated about the dangers and instructed on prevention strategies.

What should you do if you have obstructive sleep apnea?

If you have obstructive sleep apnea, it’s important to have your health care provider check for signs of anxiety and depressive disorders. You should schedule an appointment with a Topeka ENT specialist as soon as possible.