Factors that Contribute to Cognitive Decline 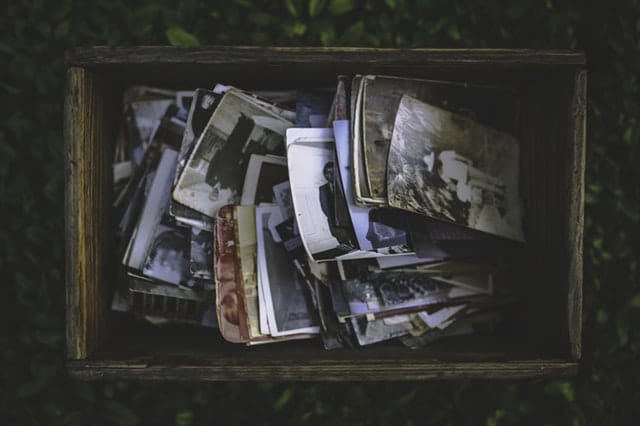 Hearing loss is one of the most common disorders associated with aging; about half of all people in Topeka experience hearing loss to some degree by the age of 75. It has long been assumed that age-related hearing loss was the main contributing factor to cognitive decline, and that patients with an impairment of 25 decibels (dB) or more were most at risk. But this number is arbitrary, and a research study from Columbia University Vagelos College of Physicians and Surgeons has found that cognitive decline affects people with hearing loss earlier than previously believed. Researchers looked at data from 6,451 adults with an average age of 59 who were enrolled in two ethnically-diverse epidemiologic studies and given hearing and cognition tests. They learned that for every 10 dB decrease in hearing, there was a corresponding increase in rates of cognitive impairment…and the patients with the biggest decreases in cognitive ability were those with the most minor hearing loss, reductions of only 10 dB—much less than the previously-established threshold of 25 B.

Hearing Loss is Only One Disease That contributes to Cognitive Decline

If you have more questions about cognitive impairment and hearing loss, contact a Topeka audiologist today.