Earwax plays an important role in the health of your ear. Also called cerumen, it is produced by glands in the skin of the outer ear canal in order to catch and remove debris and bacteria. Earwax naturally works its way out of the ear canal thanks to the anatomy of the ear itself as well as through natural jaw movements when talking or chewing. 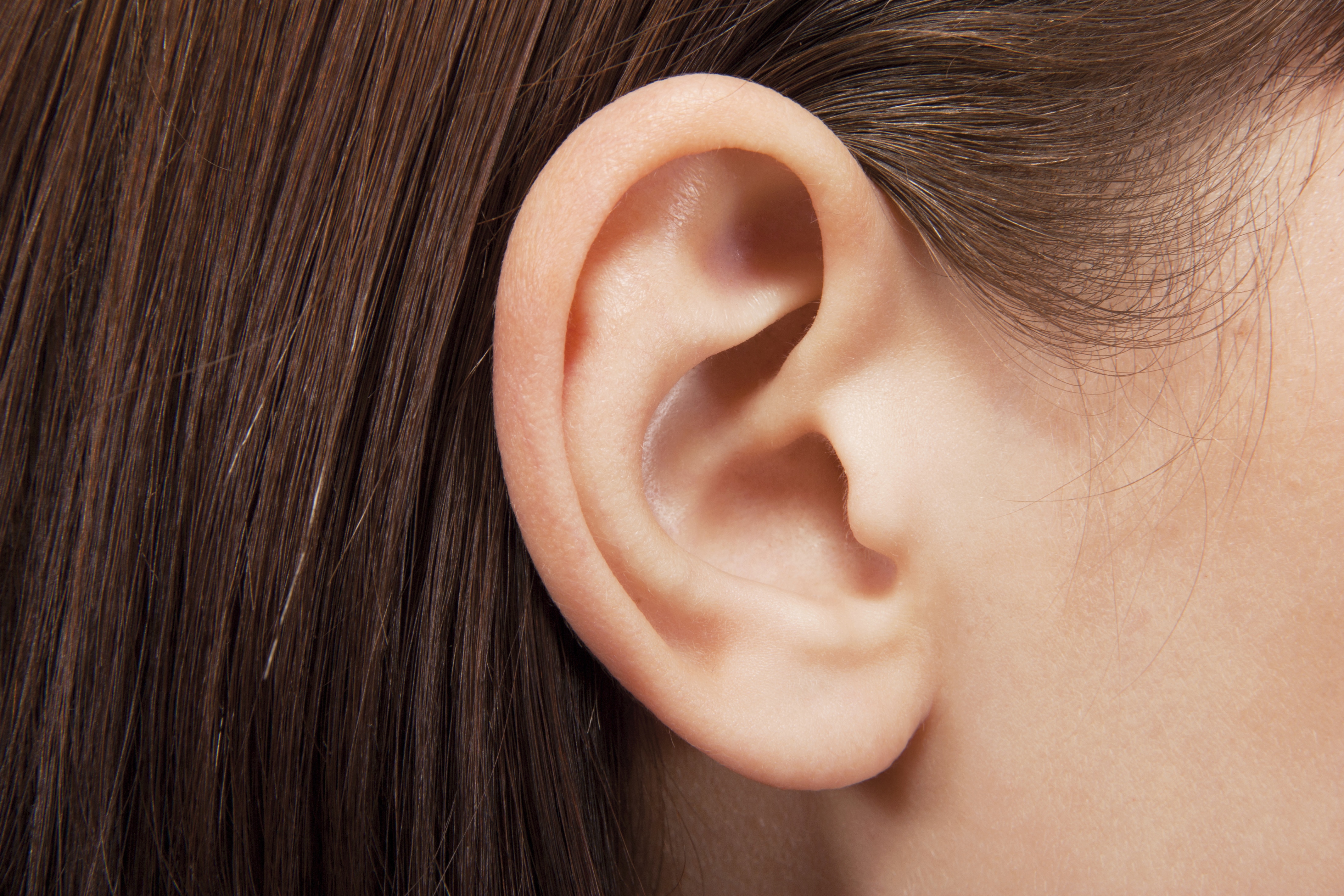 The color of your earwax can help you determine whether your ears are healthy or not.

Healthy, normal earwax can be a variety of colors, including:

Earwax can also signal if there is an issue like an infection or heavy debris in the ear.

Earwax texture can vary based on age of wax, genetics and age. A study from 2006, for example, found that people of East Asian descent tend to have dryer, flakier earwax. In addition, children tend to have earwax that is softer in texture than adults.

For more information about ear health or to schedule an appointment for removal of impacted earwax, call Topeka ENT!