Hearing and balance problems are common in Topeka. If you’re experiencing symptoms such as ear pain and pressure, muffled hearing, tinnitus, hearing loss, a feeling of fullness in the ear, dizziness or vertigo, you might be suffering from Eustachian tube dysfunction. 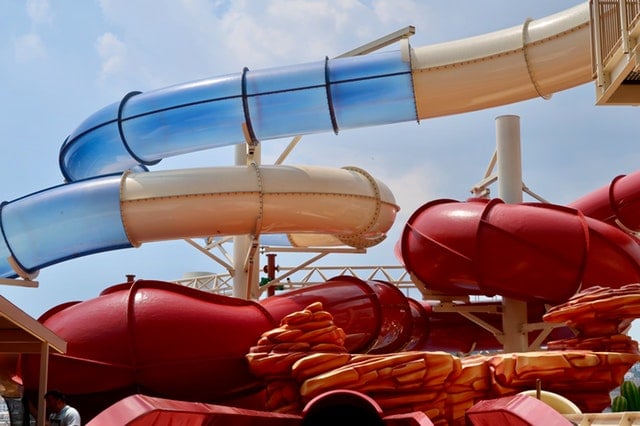 Eustachian tube dysfunction (ETD) is the medical term for conditions that negatively affect the performance of the Eustachian tube, a narrow, tubular organ that connects the back of the nose to the middle ear.  The Eustachian tube is responsible for equalizing pressure in the ears and helping to drain fluid buildup. Swelling and inflammation can prevent the Eustachian tube from functioning properly, resulting in a variety of symptoms including hearing loss, ear pain and pressure, balance issues and—in children mostly—frequent ear infections.

Symptoms are often mild and may resolve on their own within a few days. At-home remedies such as swallowing, yawning, chewing or forcibly exhaling with your mouth closed and nose plugged may help equalize pressure in the middle ear and improve your symptoms.  Should they persist, a number of surgical and non-surgical treatment options are available; these range from over-the-counter decongestants, antihistamines and corticosteroids to antibiotics or—in severe cases—sinus surgery.

The exact causes of ETD are complex and not well-known, though it is often triggered by inflammatory diseases. Scientists are beginning to get a better understanding about the prevalence of ETD despite the scarcity of existing literature. Information gleaned from the National Health and Nutrition Examination Survey provides some answers; a nationally representative sample of 5,620 adults found an estimated 4.6 percent had ETD, a number that translates to 11 million people across the U.S. Older adults and men were most likely to be diagnosed with ETD, while patients who self-identified as Hispanic were less likely.

This number is higher than previous estimates, which were believed to number less than 1 percent. The study does have some limitations, mainly in the diagnosis method; researchers depended solely on tympanometry, a test of middle ear function that relies on air pressure to measure the conductive ability of bones in the ear canal. In actual practice, most audiologists use a combination of tympanometry, audiometry, patient-reported symptoms and a physical exam in order to more accurately diagnose the condition. This means that the above number might be conservative and the actual number of people with ETD in the U.S. could be even higher. Regardless, the research does indicate that ETD is more common than previously believed and should encourage physicians to screen more carefully for the condition when their patients report symptoms associated with Eustachian tube dysfunction.

If you are experiencing hearing and balance issues in Topeka, make an appointment with an ear, nose and throat specialist for a treatment solution.