As vaping becomes increasingly popular, more and more health professionals are beginning to warn the public about the potential dangers and side-effects of the habit. There are many conditions that have been linked to vaping; one of which is known as “vape tongue.”

What Is Vape Tongue? 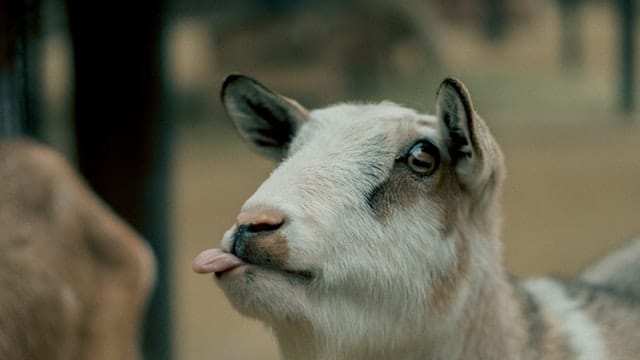 A focus group for teens took place recently in Colorado, and many of the participants reported experiencing symptoms of vape tongue – a condition characterized by diminished ability to experience taste.

According to Dr. Erich Voigt, a professor in the Department of Otolaryngology at NYO Langone Health, the ingredients in vapes can coat the tongue so the taste buds are blocked off, as well as enflame the nasal cavity. “We need sense of smell to have a complex enjoyment of taste, so if the nose is congested, it brings sense of taste down,” he explained.

The precise cause of vape tongue is still unclear, as no formal studies have yet explored the phenomenon. It affects people who vape both nicotine and THC – meaning it’s not one of those substances causing the issue.

How Long Does Vape Tongue Last?

Vape tongue is underreported, because as Dr. Voigt explains, “It isn’t something people come into a specialist’s office to fix because it’s a more mild symptom and they deal on their own.”

Fortunately, vape tongue resolves on its own over time. Most people’s tasting ability returns to normal after abstaining from vaping for a couple of weeks.

What Other Risks Are Associated with Vaping?

While vape tongue symptoms are temporary, health professionals warn that there could be ongoing negative effects. For example, a 2016 study found that after just a few minutes of vaping, oral tissue becomes inflamed, which can lead to gum disease, and another 2019 study found that vaping changes oral tissue on a molecular level, increasing cancer risk.

Dr. Voight recommends vape users wean themselves off their devices for the benefit of their long-term health: “My gut instinct is there will be long-term health consequences with continued use of vaping,” he said.

There are many local resources to help you quit vaping. For more information, call Topeka ENT today.