Meniere’s disease is an inner-ear disorder with symptoms that include vertigo (the feeling of dizziness/spinning), tinnitus (ringing in the ears), intermittent hearing loss and pressure/fullness of the ear. The cause of Meniere’s disease is unclear, but many cases are associated with poor ear drainage, autoimmune responses, allergic reactions, viral infections, head trauma and migraines. 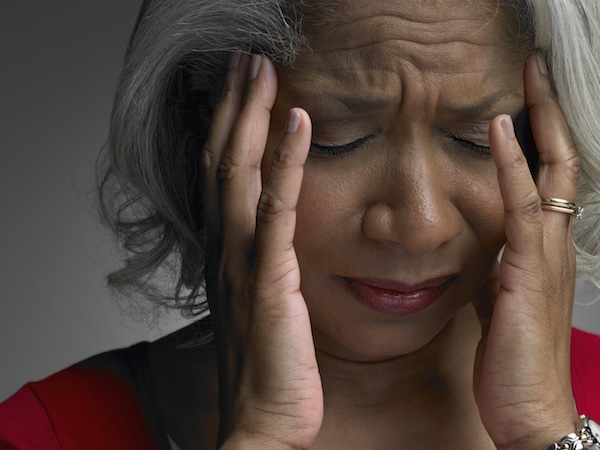 A progressive disease, Meniere’s attacks tend to grow worse and worse over time. During an attack, a person may also experience anxiety, blurred vision, nausea, trembling, cold sweat and rapid pulse. This combination of symptoms can feel debilitating for many with the disease, and its psychological impacts can be significant.

Musician Huey Lewis has been outspoken about his struggle with Meniere’s disease, stating in interviews that he has struggled with depression and suicidal ideation in large part due to his struggle with Meniere’s. “It affects everything. And when my hearing is good, it feels so good to have good hearing. I just thank my lucky stars and just hope and pray that it stabilizes, which it never does,” Lewis said in an interview.

While there is no cure for Meniere’s disease, there are options to manage symptoms. The best way to do so is to try to prevent attacks entirely, and many have found success through a low-sodium diet.

Excessive sodium is a common trigger for Meniere’s disease because salt makes the body retain water, which in turn increases the pressure in your ears.

The maximum amount of sodium that the body can tolerate before triggering a Meniere’s flare-up varies from person to person, so there is some trial and error in figuring out how much is too much for you. According to the American Heart Association, a maximum of 2300 mg of sodium a day is a good starting point for a healthy diet, and an ideal daily maximum is 1500 mg. (For reference, the average American consumes closer to 3400 mg of sodium per day.)

Keep in mind, it’s important to consume certain amounts of sodium for a healthy lifestyle, so talk to your doctor before making extreme dietary changes.

An audiologist can recommend other options for helping prevent and manage Meniere’s symptoms, including diuretics, steroids, injections, therapy, a Meniett device and hearing aids. For more information on options for your Meniere’s disease, contact Topeka ENT today.