People seeking natural health benefits in Topeka often turn to the grocery store shelf for inspiration. Apple cider vinegar (ACV) has been a popular go-to for folks looking for an all-natural remedy to improve overall health. Many believe it can even be used as a treatment for ear infections. 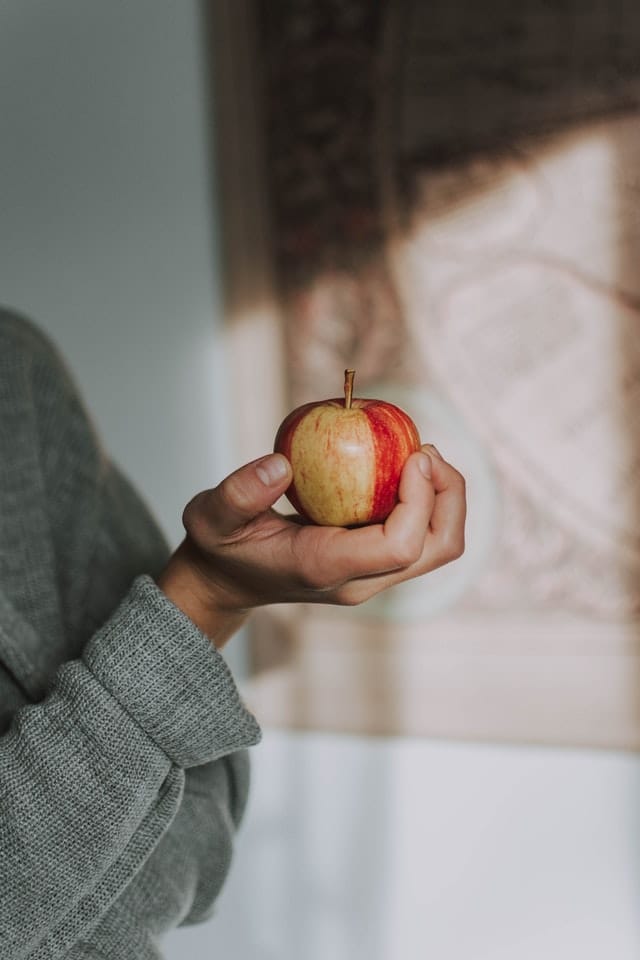 Apple cider vinegar has been popular in the natural health community for years, and with good reason: it has some proven health benefits that have been verified by scientists. ACV is able to kill or prevent harmful bacteria from multiplying, lower blood sugar levels for those with Type 2 diabetes, help you lose weight and get rid of excess belly fat, lower cholesterol and triglycerides to reduce heart attack risk and may even help protect against cancer. Perhaps it’s only “natural” that people would turn to ACV to help treat infections.

It turns out that’s not such a far-fetched idea after all. The antimicrobial properties of ACV that help neutralize bacteria and other microorganisms may, in fact, help reduce the severity of ear infections and speed up the healing process.

Ear infections affect different portions of the ear but are most common in the middle ear. Known as otitis media, middle ear infections are the result of a virus or bacteria that occurs following a cold, flu or allergies. Ear infections are most common in children due to their anatomy; the Eustachian tube, an organ that regulates air pressure and promotes drainage of fluids in the middle ear is narrower and more horizontal in kids, and therefore, more likely to become inflamed. Symptoms of infection include ear pain, fluid drainage and difficulty hearing. These may be accompanied by fussiness, headache, fever and lack of appetite. Most ear infections clear up on their own and can be treated with pain medication or antibiotics, but for those with persistent or recurring infections, surgery or ear tubes might be recommended.

Scientists studied the general antimicrobial effects of ACV in 2018 and found that the vinegar neutralized two types of bacteria commonly responsible for ear infections, E. Coli and Staphylococcus aureus. They took bacterial culture samples and mixed these with immune cells; when ACV was added, the samples produced less inflammation. It’s believed the acetic acid in ACV is potent enough to damage the cell walls of these bacteria, which lessens their impact and severity. A 2017 study found that even low concentrations of ACV displayed strong antibacterial properties, though its antiviral effects are less clear. Further studies are needed to determine whether human subjects will benefit in similar ways to the results found in the lab-based bacterial cultures.

Treating an Ear Infection with ACV

The effects of ACV in treating ear infections may not yet be proven, but it should be safe to try at home—after consulting with your Topeka ENT doctor, of course. You’ll want to create a diluted mixture using equal parts apple cider vinegar and warm water. Never use ACV at full strength; this could damage the sensitive skin of the ear. Tilt your head so the affected ear is facing up and squeeze 4-5 drops of the diluted ACV mixture into your ear using a dropper. Keep your head tilted for several minutes to allow the mixture to reach the ear canal, then let it drain by tilting your head in the opposite direction. Repeat this several times a day to help promote healing.

If you’d like more information on the health properties of ACV and want to learn whether it’s okay to use it to treat an ear infection, call your Topeka ear, nose and throat specialist.